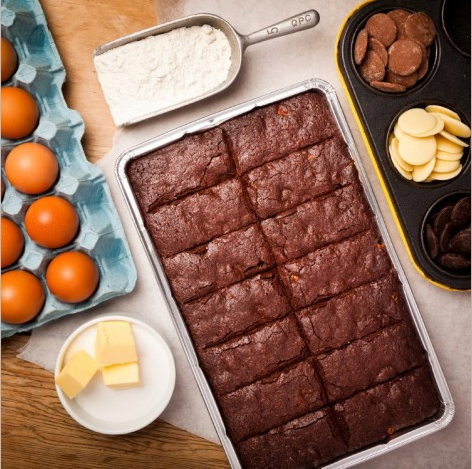 We are very proud to announce that two of our Best Selling products have won Gold at this years Great Taste Awards: Our No1 Best selling line Ultimate Brownie and another favourite the Lemon Polenta caught the eye of the judges in the prestigious Great Taste Awards. We now boast 9 Award Winners in the range.

Our 9 Award Winning Products are:

Get a slice of the action...
Buy Our Cakes